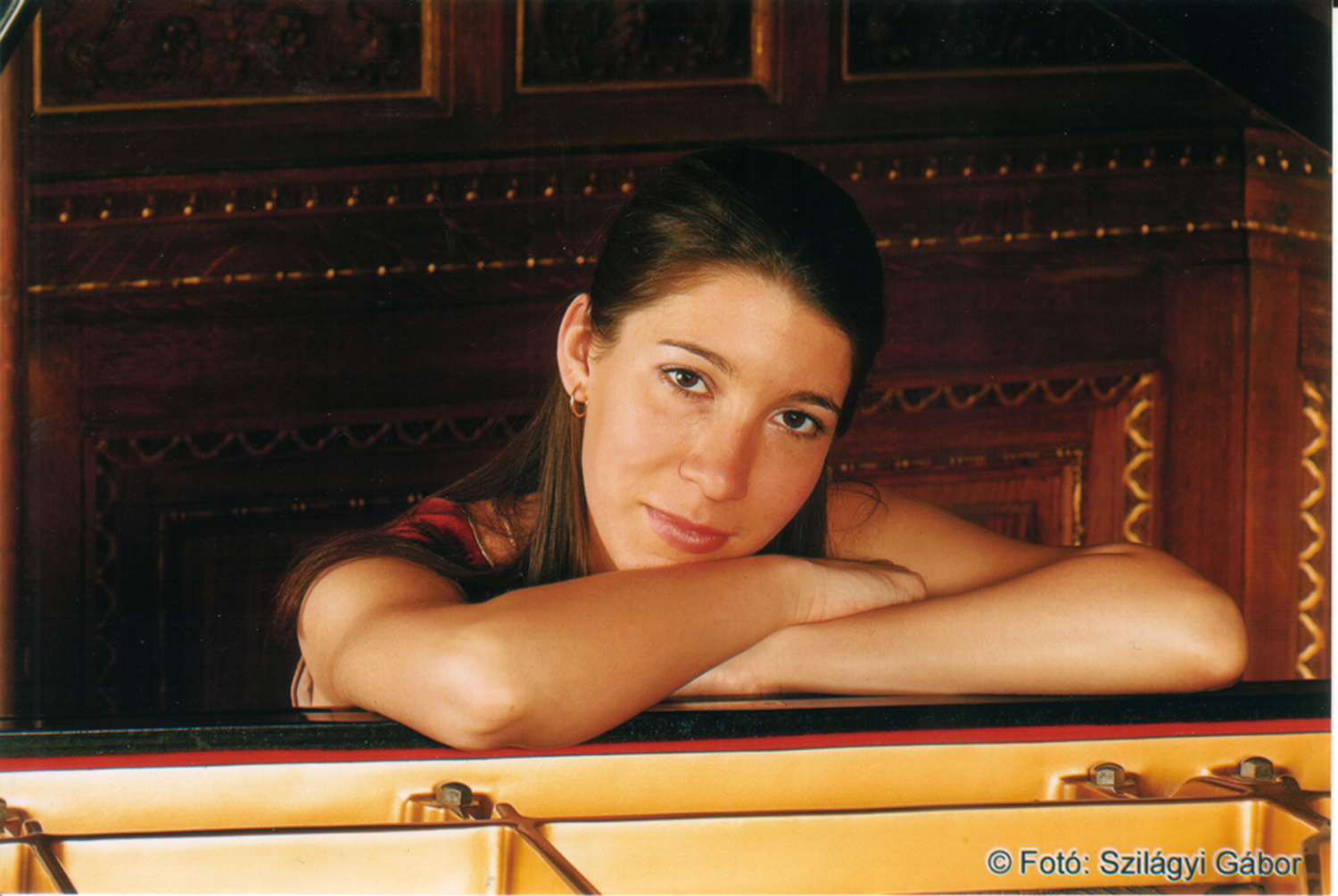 Emese Mali is one of the foremost young pianists in Hungary.  She graduated from the Franz Liszt Academy of Music, having studied with Katalin Schweitzer, György Nádor, Balázs Réti, and Márta Gulyás. She attended master classes with Ferenc Rados, György Sebők, Dimitri Baskirov, Jan Wijn, and András Schiff.

Emese Mali has given numerous recitals at prestigious Hungarian festivals. Her international appearances include recitals and soloist performance in several European cities.

Currently, Emese Mali works with András Keller and the Concerto Budapest Symphonic Orchestra on a regular basis. Also, she performs with Zoltán Rácz and the UMZE chamber ensemble. She is noted for presenting a number of contemporary Hungarian pieces.

She has been a collaborative pianist at the Ferenc Liszt Music Academy. She is also a recurring pianist at the Tibor Varga Summer Academy in Sion as well as at the masterclasses of the International Musicians’ Seminar Prussia Cove in England.