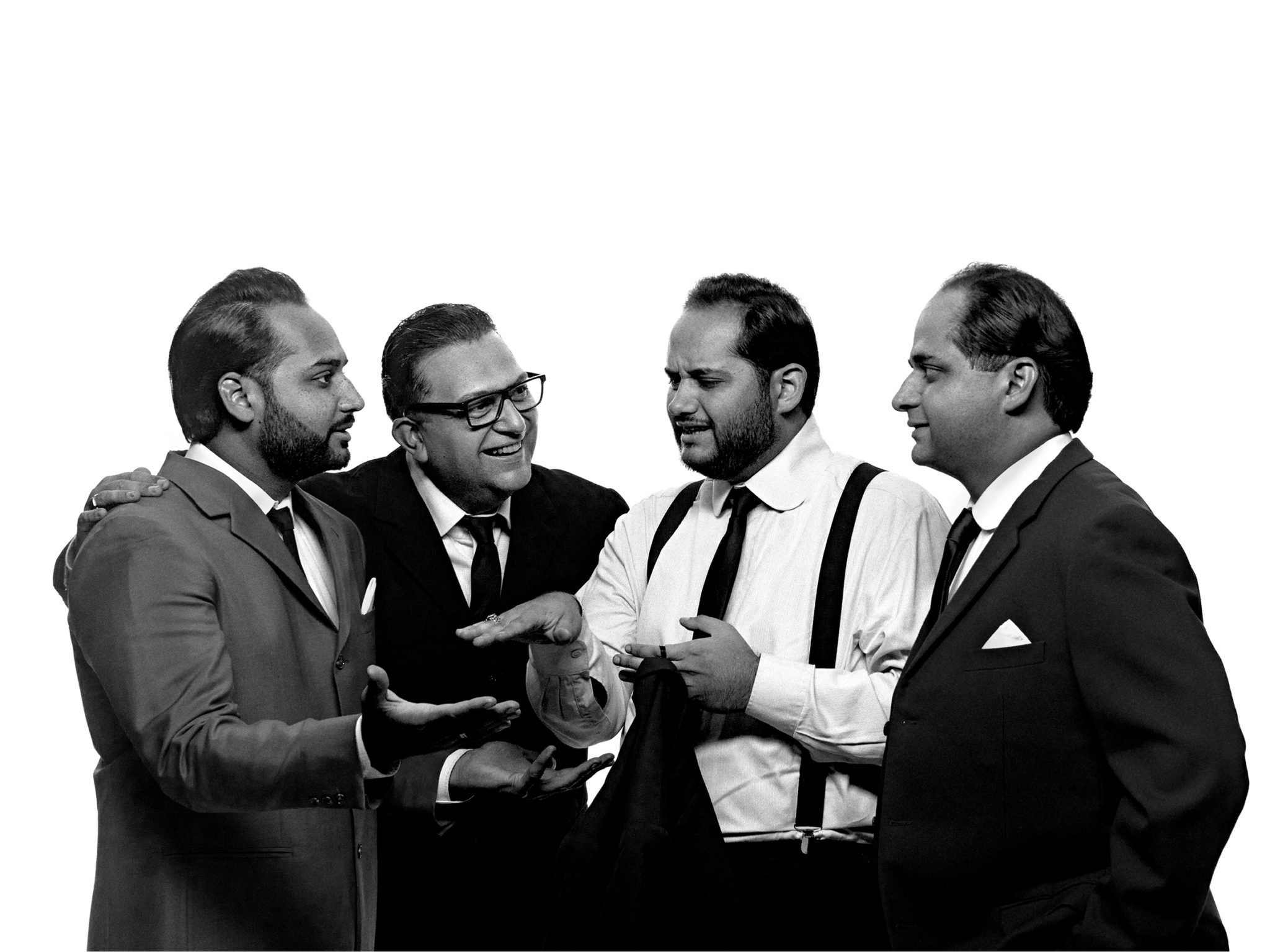 Chronology becomes blurred, and geography too, when the Janoska Ensemble appears. Time, space, everything stretches – voluptuously, elastically. The four members of the group are musicians steeped in traditions that claim to be Danubian (Bratislava, Vienna and Budapest are the titles of the three movements of František Janoska’s Symphony Op. 1), yet they do not restrict their curiosity. Without barriers, they gambol from one century to the next, picking the tunes like so many flowers that their imagination assembles into vast and cleverly disordered bouquets.

Today, their reverie highlights some of the “big Bs” of our musical history: Bach, Beethoven, Brahms, Bartók, Bernstein. Baroque, classical, romantic or modern, here they are all together. You will recognise them, of course, but you may also find that they have a bohemian air that you didn’t know they had. But all of them will be revisited by the incomparable “Janoska style” – how can you resist it? A sparkling concert, without blinkers!