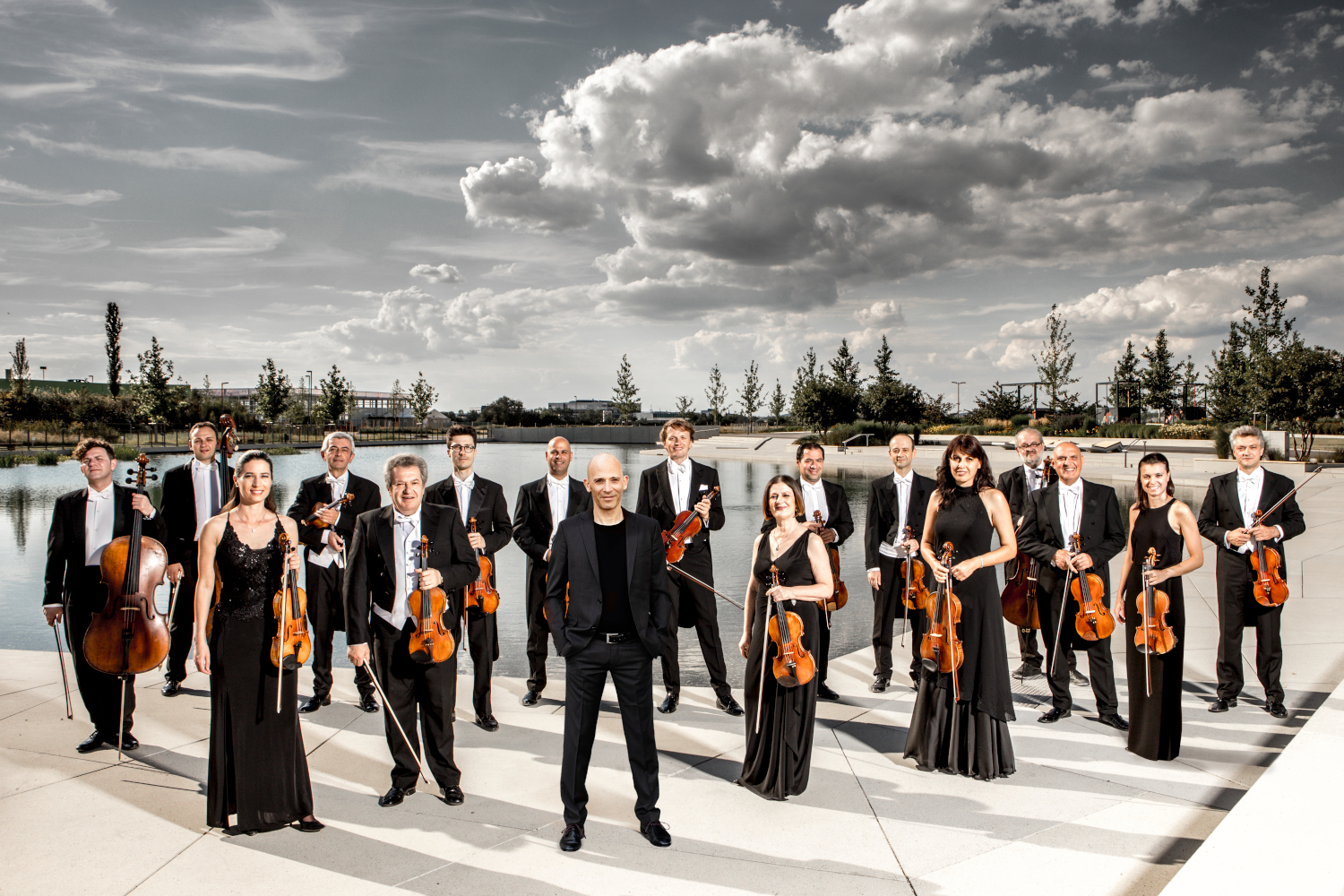 Founded in 1964 in Tbilisi, the Georgian Chamber Orchestra spent the first 26 years of its existence in its home city, but in 1990 the ensemble moved to Germany and settled in Ingolstadt. In this new context, the group works on the continuity of its tradition. Even today, the vast majority of the musicians in the phalanx are Georgian or from the former Soviet Union.

Strongly influenced artistically by its successive conductors, the Georgian Chamber Orchestra of Ingolstadt is currently directed by the Armenian Ruben Gazarian.