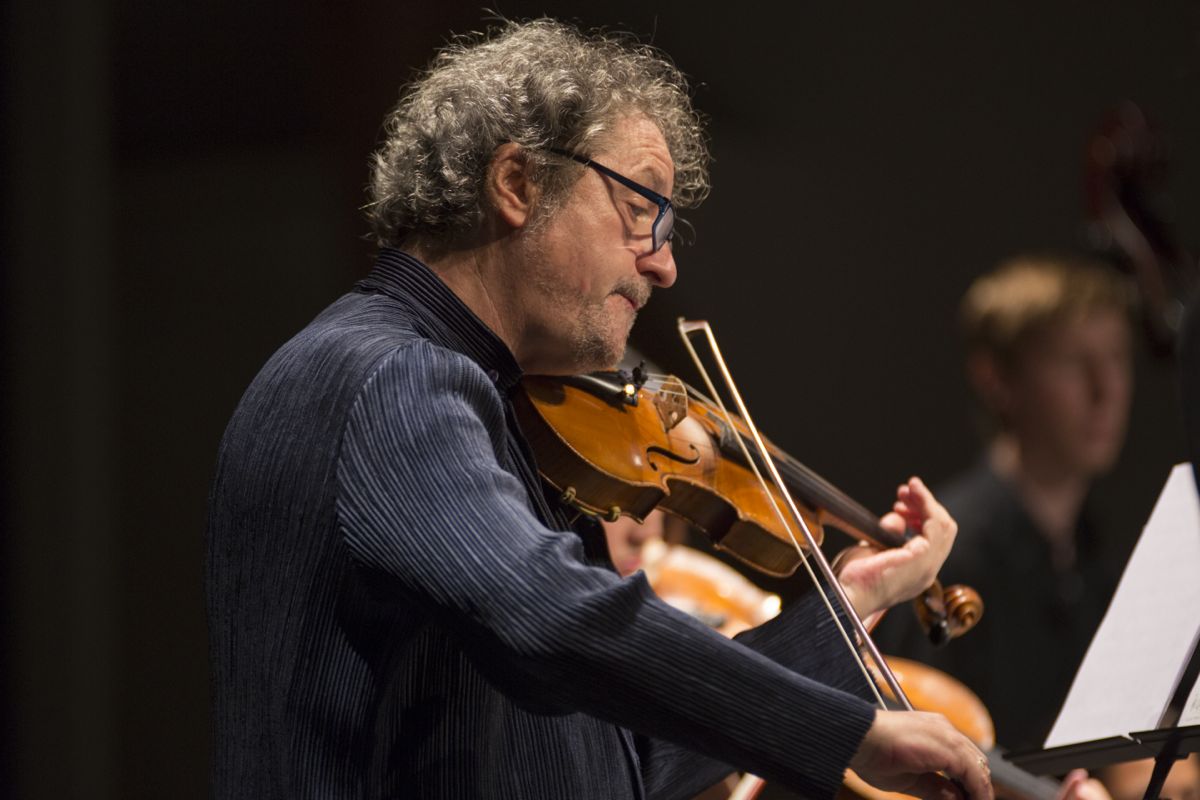 The Ukrainian violinist Pavel Vernikov was a student of Semjon Snitkovski in Odessa, before studying at the Tchaikovsky Conservatory in Moscow with – among others – David Oïstrakh. Winner of the ARD prize in Munich, he has developed an intense teaching activity, and today gives frequent masterclasses, while sitting on the jury of several international competitions. A Valaisan by adoption, Pavel Vernikov works tirelessly for the benefit of this region; he has been the artistic director of the Sion Festival since 2013, where he distinguishes himself by his eclectic programming of the highest quality. He is also the founder of the Tibor Junior Violin Competition.