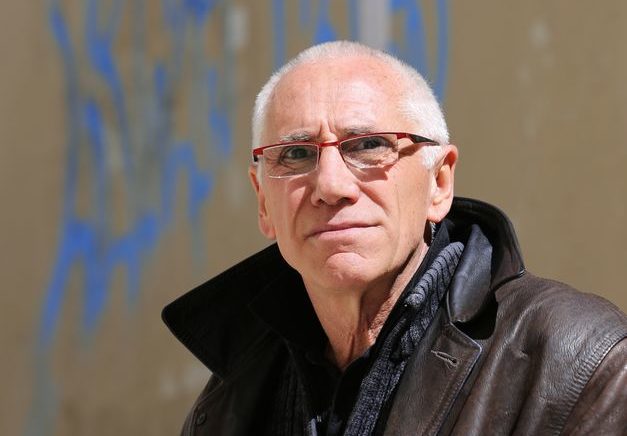 The writer René Frégni was born in Marseille on 8 July 1947. After briefly studying, he deserted the army and lived abroad for five years under a false identity. On his return to France, he worked as a nurse in a psychiatric hospital, an actor in a café-theatre, a labourer… These activities enabled him to finance his writing. His novel Les Chemins noirs, published in 1989, brought him great visibility and was awarded the Prix Populiste. Since then, he has run writing workshops in the Aix-en-Provence and Baumettes prisons, and has devoted himself to literature. He received – among other awards – the Paul Léautaud prize for Elle danse dans le noir (1998) and the Antigone prize for On ne s’endort jamais seul (2001).