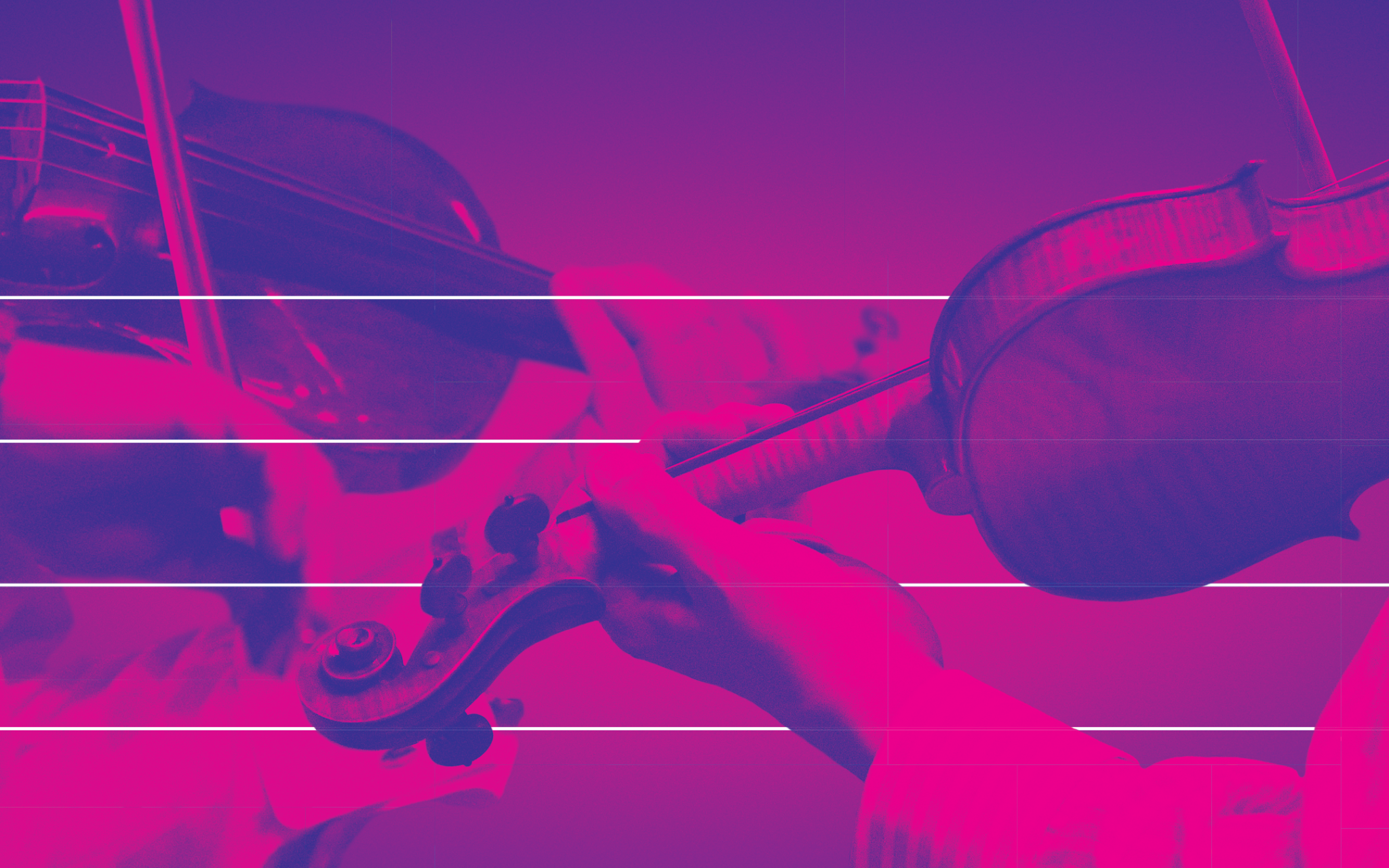 The Sion Festival is back with a large and happy audience

The lights went out on the stage of the Théâtre de Valère on Sunday evening after three intense and happy weeks, but our eyes are still shining, tears often close to laughter; those of the whole team, those of the artists, and yours, we are sure. Twelve concerts offered us moments of extreme happiness with exceptional musicians and artists, thanks to a tenth sublime programme by Pavel Vernikov, which you honoured by coming in great numbers.

After two years affected by the pandemic, the Sion Festival was back in full swing at the end of this summer, with an average fill rate of 82% (2019: 73%). We would like to thank you very much for this!

Headliners such as Richard Galliano, Janine Jansen, Sergei Nakariakov and the Rustavi Ensemble certainly ensured the event’s greatest success in terms of attendance, but Nicola Campogrande’s Danze immaginarie – a world premiere – and Le Souffle de l’espoir, a tribute to Stéphane Chapuis, won you over and were also well attended. The “Musique en paix” day was also a huge success: the nine free concerts throughout the old town of Sion attracted a colourful crowd of some 1,000 spectators.

We would like to thank you for your loyalty and look forward to seeing you next year for the 58th edition of the Sion Festival, which will take place from 17 August to 3 September 2023.

“Each edition is like a child to me, and I loved all those ten children in the same way. But to see full houses and happy audiences after a period of great fear, like the one we experienced, makes this festival special. To hear that the audience was touched in the soul, that they even cried, makes me feel good.” (Pavel Vernikov, Artistic Director)

“After two different years, the artists and the spectators were once again close together in the small square of the Théâtre de Valère and in its warm and intimate hall. This closeness has generated a lot of joy and positive emotions.” (Olivier Vocat, President of the Foundation Board) The three exceptional concerts conceived by Janine Jansen particularly illuminated this edition, captivating the audience with original and ambitious programming. The Dutch violinist, a Valaisan by adoption and at heart, was surrounded by world-class musicians (such as Boris Brovtsyn, Pablo Ferrández and Daniel Blendulf) and her extraordinarily talented students from the HEMU – Valais-Wallis. The world and Swiss premieres enthralled the public: Nicola Campogrande’s Danze immaginarie – with the participation of Pavel Vernikov and Svetlana Makarova – as well as Richard Galliano’s Les Chemins noirs with the beautiful complicity of the writer René Frégni, the Ensemble Vocal de Saint-Maurice and the Festival Orchestra.

A moving tribute to Stéphane Chapuis The festival also drew on the regional artistic melting pot (Lionel Chapuis, Roland Vouilloz and La Fanfaribole du Conservatoire) for Michel Godard’s Le Souffle de l’espoir, a moving tribute to his friend Stéphane Chapuis and to “all the loved ones who have died”. The festival hosted three chamber orchestras, including the prestigious Korean Chamber Orchestra, with soloists Simon Trpčeski and Sergei Nakariakov. The Kiyv Virtuosi Orchestra and the Rustavi Ensemble, together in the opening concert, struck a chord with the audience. A message of hope was also conveyed by the “Musique en paix” day, which brought together Ukrainian and Russian music. The fairy-tale and comical Nutcracker by the Agora Ensemble, illustrated live by Juliette Barbanègre and narrated by Natalie Dessay, made young and old dream and laugh. The festival also proposed classical music revisited by the Philharmonix and the Janoska Ensemble, while traditional music was invited at the end of the festival with the Makedonissimo Quintet, for a festive and joyful concert.

>> Relive the festival in photos

The three finalists were accompanied by the Korean Chamber Orchestra conducted by Soo-Yeoul Choi.

They each won a bow worthy of their talent, made in the 1920s by renowned French luthiers.

A total of 12 young violinists between the ages of 14 and 17 participated in this excellent 3rd edition. They were accompanied by the Festival Orchestra throughout the 1st and 2nd rounds.

>> Relive the competition in photos