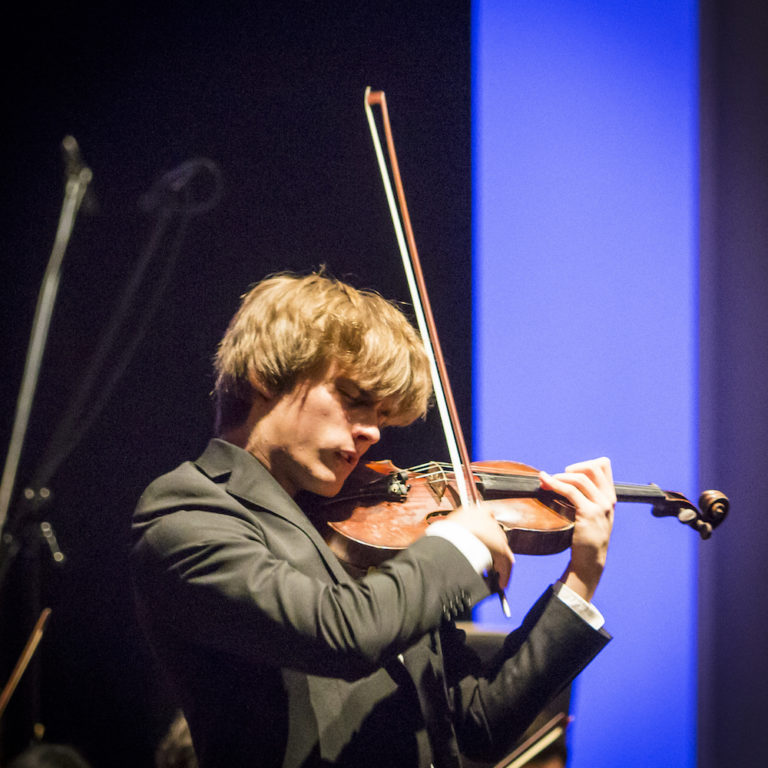 In 2015, Dmitry Smirnov won the Tibor Varga Sion Valais International Violin Competition, also winning the Audience Prize and the Prize for Best Performance of the Compulsory Work. After starting his studies in his native St Petersburg, he continued his training at the Haute Ecole de Musique de Lausanne. Dmitry Smirnov has already had the opportunity to perform on several renowned stages, including Carnegie Hall in New York and Wigmore Hall in London, and to play with several orchestras.