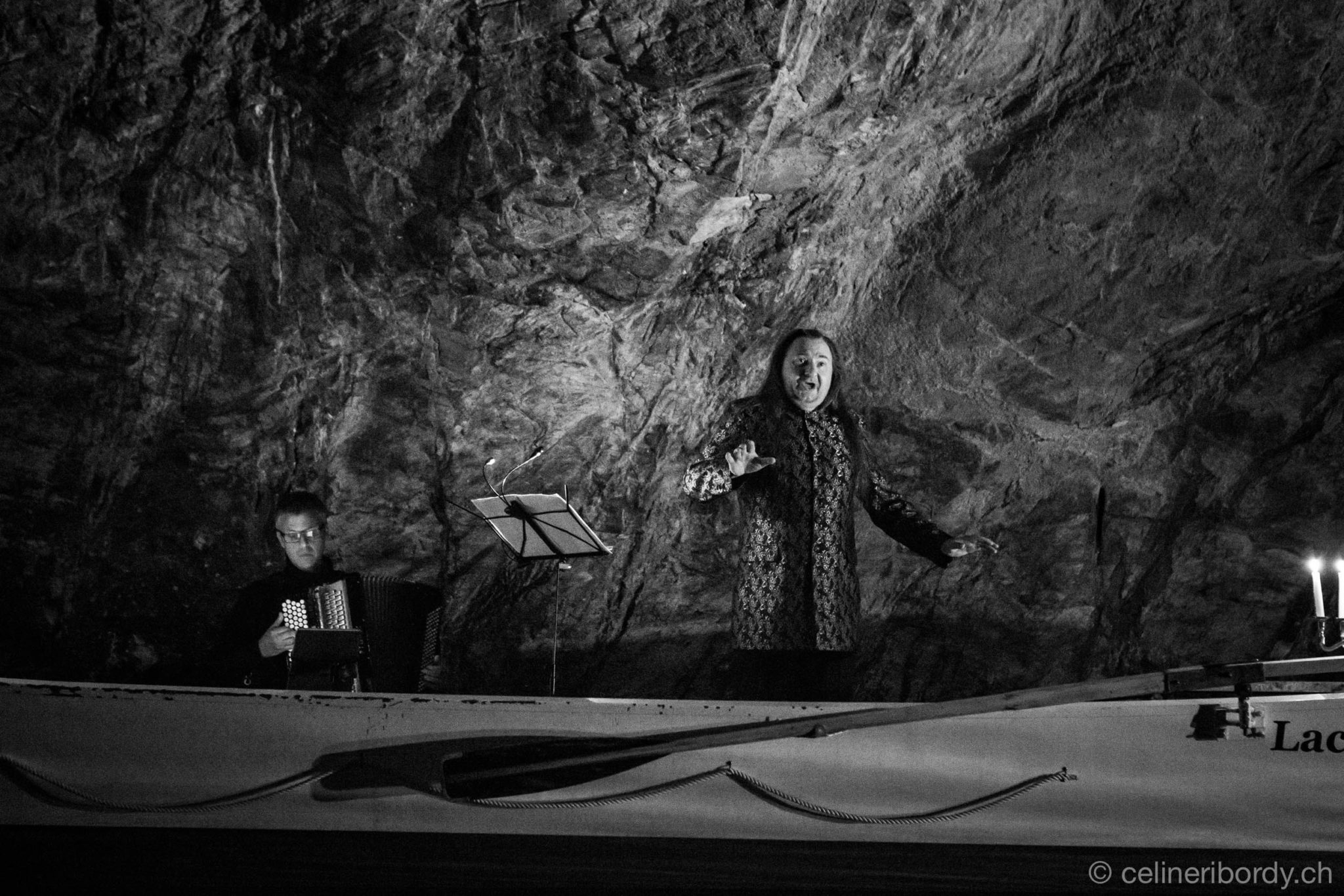 After obtaining a First Prize in singing at the Paris Conservatory, Marcin Habela completed his training at the CNIPAL in Marseille, then became resident artist at the Opéra de Lyon in 1999. He won the Grand Prix du Public at the International Opera Competition of the Mezzo channel, in 2008, for his interpretation of the title role in the world premiere of Kingsley and Kunze, Raoul. Playing roles as varied as they are numerous, he performs at the Théâtre du Châtelet, the Salle Pleyel, the Opéras de Lyon, Marseille, Montpellier, Brussels, Wiesbaden or Cracow, and at festivals such as Les Nuits Musicales de la Sainte-Victoire, Musiques au Cœur d’Antibes and Avenches Opéra.

His notable roles include Almaviva of the Nozze di Figaro, Wagner in Faust, Demetrius in A Midsummer Night’s Dream, Sharpless in Madama Butterfly and the title role of Boris Godounov. A Professor of singing, he is regularly invited to give master classes and teaches at the Conservatoire de Lyon as well as at the Haute École de Musique de Genève, where he has also been the director of the vocal department since 2011.

This course is a targeted and intensive preparatory program for the Swiss and foreign HEM competitions and auditions for Opera-studios, young artist programs, agents and theatre directors.