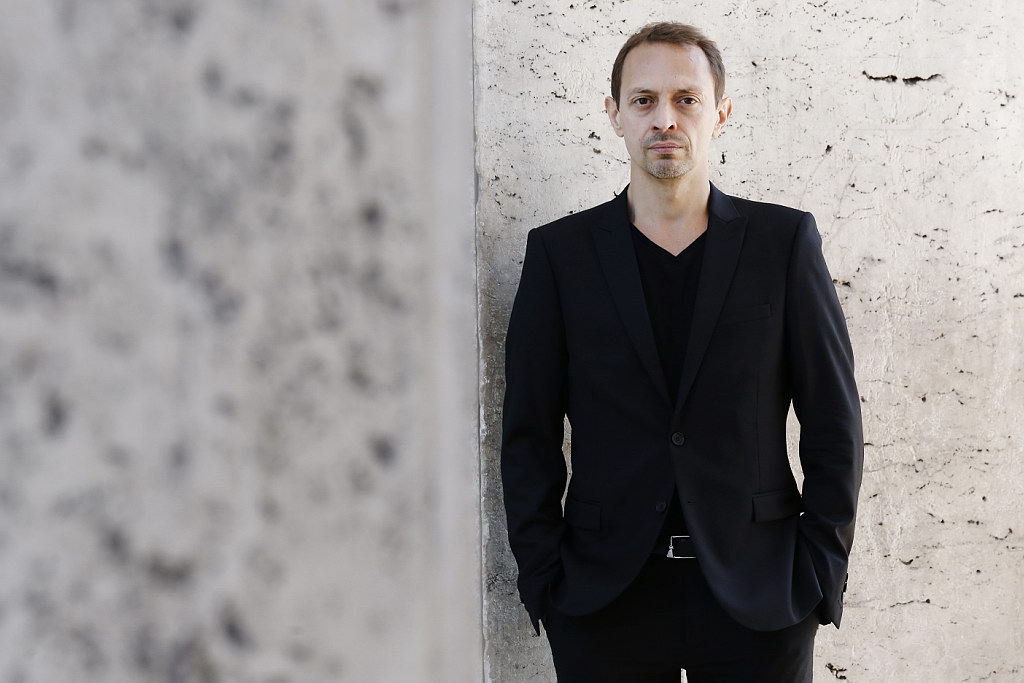 Xavier Phillips was born in Paris in 1971. At fifteen, he entered the CNSM in Paris in Philippe Muller’s class and obtained the First Prize at the conservatory in 1989. He then studied under Mstislav Rostropovich, who became his mentor.

In parallel to his activities as a soloist, Xavier Phillips also enjoys performing chamber music and devotes part of his time to educational activities. His eclectic and varied discography is highly regarded and acclaimed by critics.

Xavier Phillips plays on a cello by Matteo Gofriller from 1710.