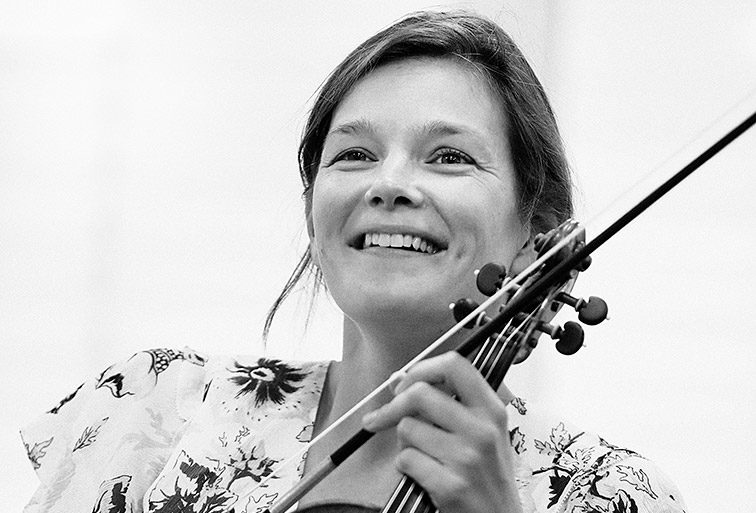 In contrast to the trio or quartet, the octet has long remained a marginal formation, little used by composers. Felix Mendelssohn, in 1825, was one of the first to write authentic music for eight instruments in which each voice develops an independent path. His predecessors had often preferred to propose a double quartet, with the instruments grouped into two mutually responsive sub-sets. By favouring real writing for eight, Mendelssohn marked the history of the genre. At the age of sixteen, the musician had already demonstrated a remarkable science, architecting a work of impeccable formal classicism, but shot through with inventive ideas of profound sensitivity.

To this first masterpiece, Janine Jansen adds another fine example, later, of such writing: the Two Pieces for String Octet by Dmitri Shostakovich. Beethoven’s famous Kreutzer Sonata rounds off this fine programme of 19th and 20th century chamber music. A moment of intimacy and poetry, not to be missed.