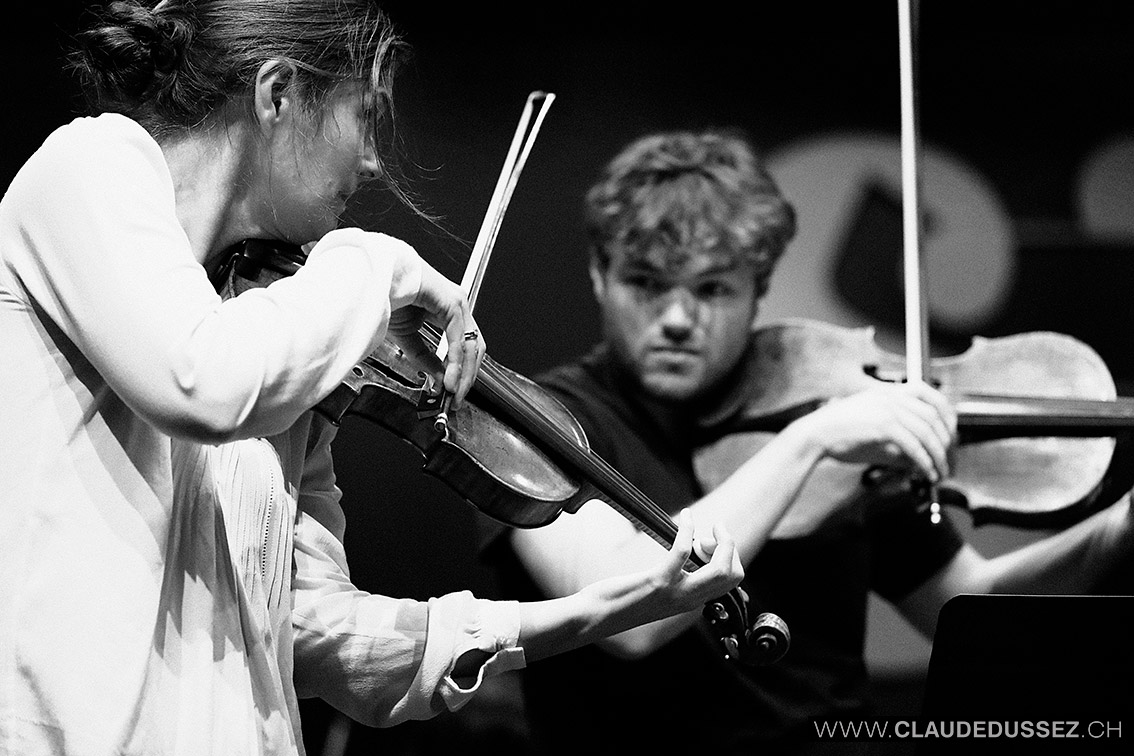 The end of the 19th century in Germany was marked musically by a powerful chromaticism and a complexification of language, for which Wagner is often held responsible. His opera Tristan und Isolde is an important milestone along this path: the devastating love that strikes the protagonists is manifested in his score by a harmony that is stretched to the extreme, where an emblematic chord – since christened the “Tristan chord” – only finds its resolution after several hours, at the final end of the piece.

This exacerbated chromaticism, endangering the very notion of tonality, was exploited by several composers. The young Schönberg of Verklärte Nacht shows all his talent in a detailed writing style, revealing an emotional depth, between the last post-Romantic impulses and the ruptures in the making. Korngold also pushes the tonal system to the limit with his striking inventions. Composed for the pianist Paul Wittgenstein – the philosopher’s brother, who lost his right hand at the Front – his Suite Op.23 offers expressive and ample music. These three remarkably dense pieces challenge chamber ensembles to combine the intimacy usually associated with their repertoire with a form of theatricality rarely subjected to such large numbers. A concert not to be missed!